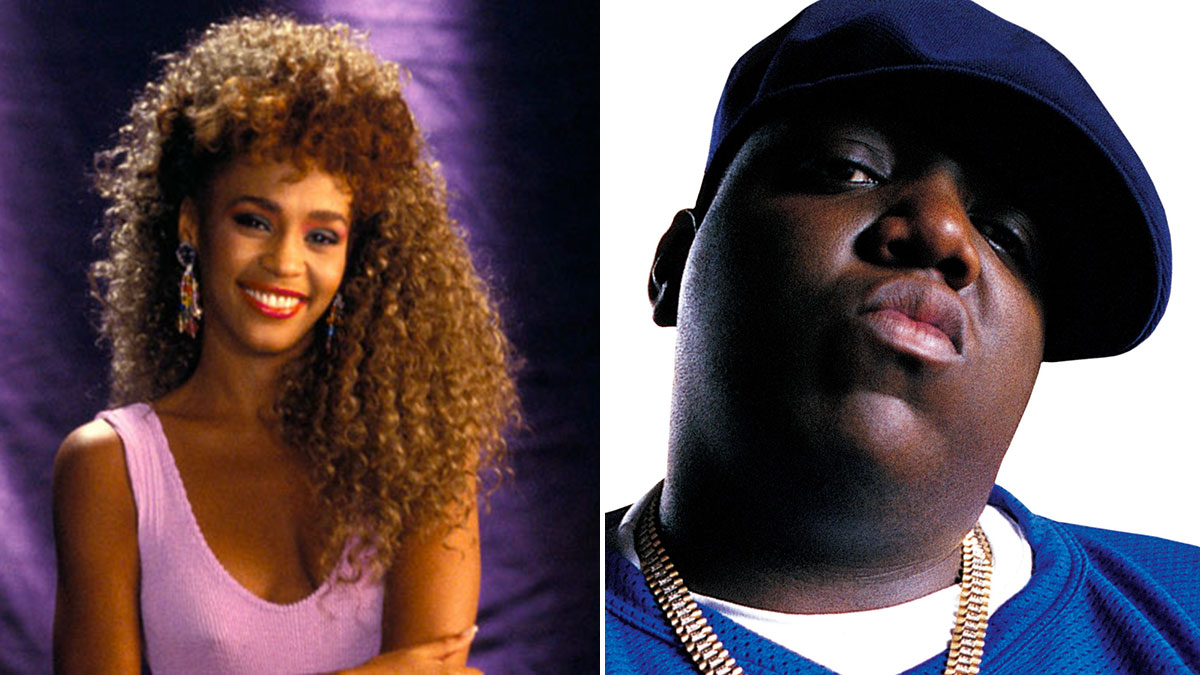 Pop superstar Whitney Houston and rap legend Notorious B.I.G. are among the latest inductees for the 2020 Rock and Roll Hall of Fame.

Welcome the #RockHall2020 Inductees with us from the Hall of Fame, presented by @EY_US and watch and see who will be celebrated in Cleveland at the @KlipschAudio Inductions on May 2nd. More info: https://t.co/HFHCXkxG4b pic.twitter.com/KF6xtKRcve

Other inductees for the 2020 class include Nine Inch Nail, Depeche Mode, The Doobie Brothers, and T. Rex.

The 35th Annual Rock & Roll Hall of Fame Induction Ceremony will be held at the Public Auditorium in Cleveland, Ohio on Saturday, May 2nd, 2020.

The ceremony will air live for the first time on HBO on May 2nd at 8 p.m. Performers and special guests will be announced at a later date.

Check Berry, James Brown, Ray Charles, Sam Cooke, Buddy Holly, Little Richard and Elvis Pressley were among the first musicians to be inducted into the RRHOF when it opened in 1986.