Ja Rule Announces He’s Re-Releasing All of His Music as Visual Albums, Twitter Asks “But Why Tho?” 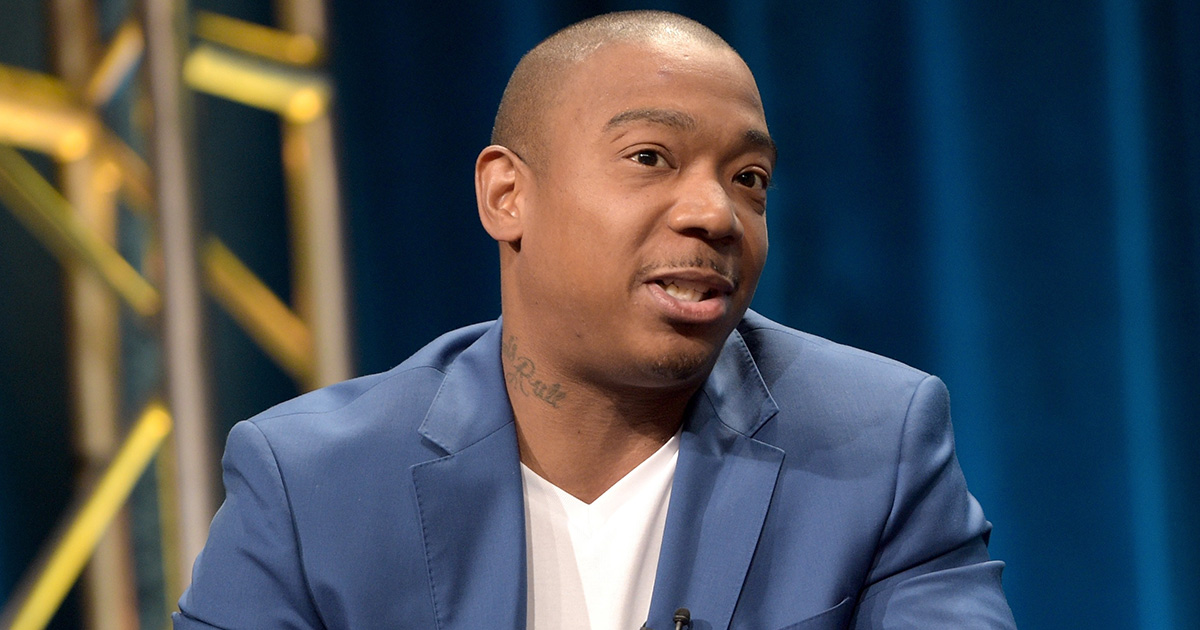 When Ja Rule isn’t swindling people out of their money or getting owned by 50 Cent on Instagram, he’s somehow finding ways to further taint his legacy and make himself the laughing stock of the internet.

Case in point: Something possessed Ja Rule to watch up and tweet this nonsense out:

I will be rereleasing ALL of my albums as visual albums… I will be making a video for every song I’ve ever made… what songs do y’all wanna see videos for???

I will be rereleasing ALL of my albums as visual albums… I will be making a video for every song I’ve ever made… what songs do y’all wanna see videos for???

So here’s the thing: Beyonce? pioneered the visual album and she is KNOWN for her stunning visuals.

And while I will never take away the records Ja Rule sold nor the hits that he had, he has not now nor ever been seen as anyone’s visionary music video artist.

So, who, exactly, is chomping at the bit for this fool to go ALL the way back through his whole discography and do videos for songs no one can remember?

As Black Twitter is wont to do, they went in on Ja Rule’s plan to record music videos no one asked for:

Chill bruh.. you gonna ruin classics.. ain’t nobody ask for that ?????

Are you here for Ja Rule’s visual album initiative? I can’t imagine what the budget will look like for all of these “videos” either…