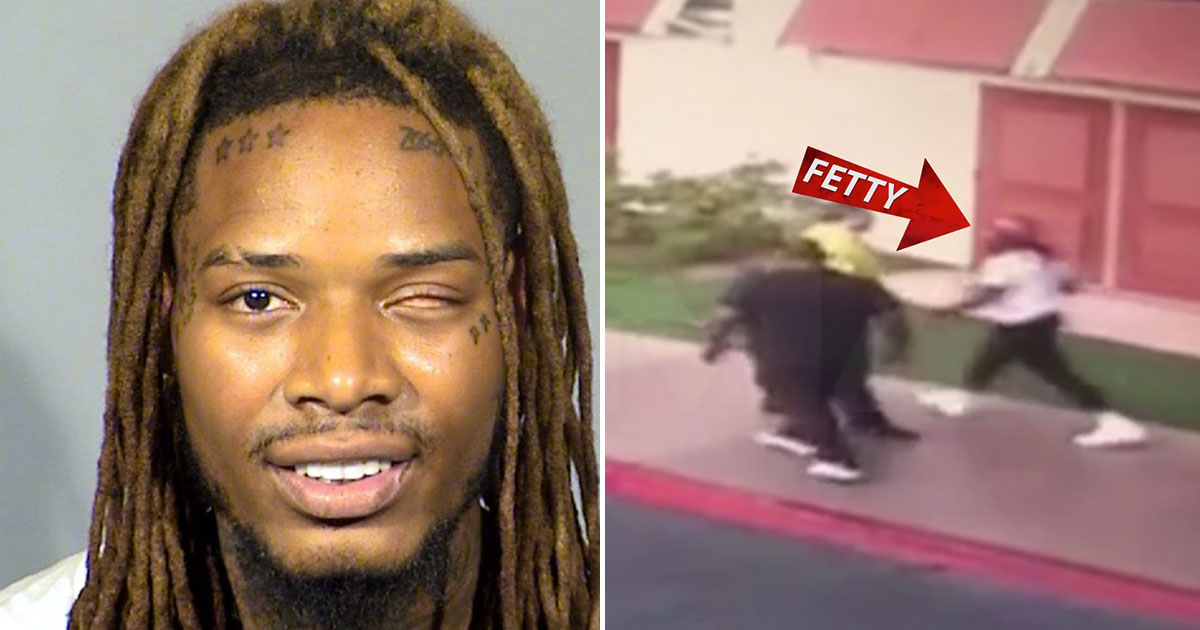 Fetty Wap has officially been charged with battery after he was seen on video punching workers at a Las Vegas casino.

The incident went down last month. According to TMZ, Fetty was charged with one count of misdemeanor battery for hitting the security guard in the head.

Newly released video footage shared by the outlet shows a man believed to be the rapper outside the Mirage Hotel and Casino connecting two punches as guards surround him to try to take him down during a huge fight.

Fetty was arrested in September over the fight. Hotel security reportedly made a citizen’s arrest until Las Vegas police arrived to take him into custody.

Of course, this wasn’t Fetty’s first run-in with the po-po this year.

Back in June, he was reportedly under investigation for felony battery an incident that happened at an Airbnb in Hollywood Hills after a music video shoot in which he was accused of “manhandling a woman.”

The woman accused Fetty of choking and hitting her during the alleged physical altercation.

Reps for the “Trap Queen” artist—who may or may not have recently secretly got married to his girlfriend, a reported Instagram model—haven’t commented on either incident.